A Guide to Trestles Beach in San Clemente 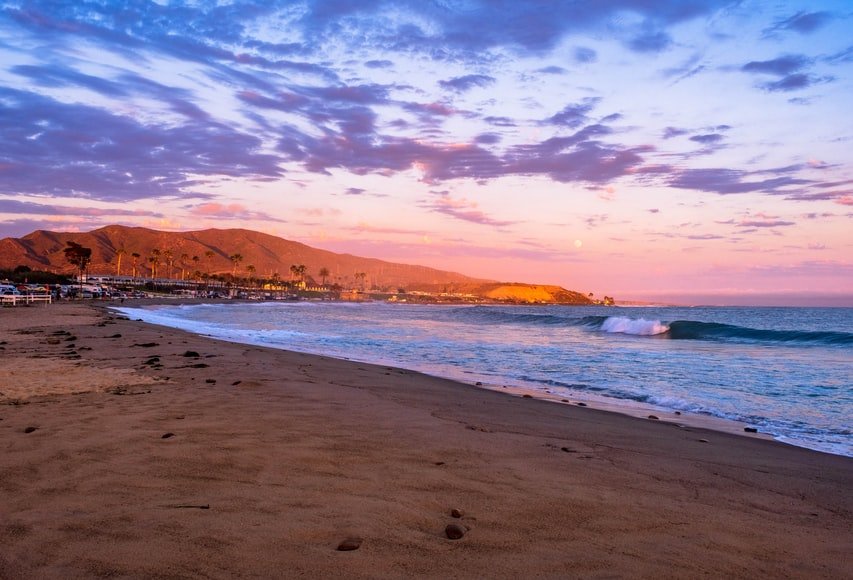 Perfect weather all year round, no doubt San Clemente is one of the fascinating cities in Orange County. The Spanish Village by the sea has an amazing environment, weather, and BEACHES! One of the well-known beaches in the city is Trestles Beach, a haven for surfing enthusiasts.

Trestles Beach is a part of San Onofre Beach and a favorite spot for surfers. You can find this sandy place in the northernmost part of San Onofre. True to its name, you can find here a collection of surfing spots near the train trestle. Surfing in Orange County couldn’t get any better.

This San Clemente Beach has areas named as Uppers, Lowers, Middles, The Church, The Point, Old Man’s, and Dog Patch as surfing areas. If you don’t like surfing, then this place may be a mystery to you. But for full-blooded surfers, this is where they can enjoy their hobby and passion to the fullest. At Trestle Beach, your happiness comes in great waves.

In this Trestles Beach guide, we’ll give you all the information you need for your next beach trip and surfing schedule together with your friends and family.

Surfing in San Clemente has never been better when you do it in Trestles Beach. That’s why even though it’s a challenge to come up here, surfers and other locals would still flock in the beach. Read on and use this knowledge as your surfing guide in San Clemente.

There are several waves in the area of Trestles. Each works better with a slightly different mix of angles, periods, and sizes of the swell. At each spot, sand flow and tides also play a major role in the quality of the wave.

For surfers, Trestles Beach is one of the great spots to enjoy the activity in Orange County. This 3½-mile-long beach is made up of five separate surf breaks. With several breaks that work amazingly under different conditions, surfers barely get disappointed at Trestles.

Located at the upper part of the beach with most consistent waves. It can give a fantastic ride.

Lowers is the popular surfing break in Trestles. It’s the ‘Crown Jewels’ of California when it comes to surfing. The waves are located south of Uppers and north of Middles. It has the most well-defined point/reef in the area. Lowers works amazingly on almost any swell exposed.

You can find a sort of safety valve wave in the Middles. It may not be as awesome as the other surf breaks in the area but it can give decent waves for beginners. Waves in Middles is a combination of sections, and the wave shapes depend on the type of swell hitting the area.

This surf break is located in the most northern part of the beach. It attracts a kind of weird crowd when Cottons breaks. The wave is rolly at the top of the point in the deeper water so you can see many guys with bigger boards, guns, longboards, big-guy fun boards.

This area breaks just to the north of the nuclear power plant. The Point and Dog patch are within the range of the break and is popular with surfers. Variations in the outer edge of the reef create the different breaks along this beach section. The waves break softly, making them particularly famous with beginner and intermediate surfers.

No, the fun doesn’t start on the minute you climb up on your surfboard. Actually, the fun begins by getting at Trestles Beach since it’s like you’re trekking. You can find Trestles Beach along the tip of San Mateo Point (south of San Clemente city). There are quite several options for you to find this surfing gem in San Clemente.

Park at San Onofre State Beach. It’s going to be a long walk, but you don’t have to go through a large hill. Plus, you can pass Church (another surf spot) and admire its beauty as well (or stopover).

Drop off at the trailhead right off of Basilone Road freeway exit. Since there’s no parking area along the road, it may require a team effort and a bike.

Before Trestles Beach become one of the popular places to visit in San Clemente. Trestles ‘ history could not be written without a reference to the sand-touching railway. Long before the railroad track was held up by wooden trestles which are now covered by concrete.

San Onofre Beach, where Trestle Beach is a part of, was discovered in 1933 by Lorrin Harrison and a few friends.

Trestle Beach was no longer accessible in 1942 due to the establishment of Marine Corps Base Camp Pendleton. But that didn’t stop surfers from chasing local gems, which broke over cobblestones, and created perfect point break waves. Some got arrested for trespassing during those times.

It was then in 1971 when President Richard Nixon created the San Onofre State Park. The park granted locals and visitors the right to enjoy the 2.5-mile long sandy beaches.

Now, locals and guests of San Clemente can enjoy the best of Trestles Beach. Trestles is an A-frame wave with a high shoulder, offering outward spilling waves and plunging inward waves. Lowers is considered one of the best high-performance waves on the planet thanks to its unique underwater topography and favorable swell window.